GETTING EVERYONE ON THE SAME PAGE 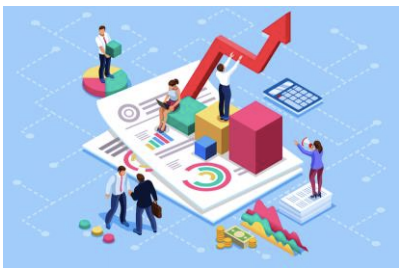 Managing translation is the key to driving collective intent.

A few years ago I was working with the CEO of a very large company to roll-out a new strategic direction that was very different from what was currently in place. The company had about 60 vice presidents and he knew it was going to be a challenge to get them on the same page with him. He wasn’t worried about them working against him on purpose; rather he was concerned about them moving forward too quickly without really and completely understanding the new strategy.

He framed the situation like this: “Everybody is doing their own version of God’s work. They are
laboring in the vineyard and working hard, but they’re not doing what I want and need them to do.”

As we discussed the situation, I suggested that what we really needed to do was to actually somehow certify that the vice presidents fully understood the new strategy and were ready to move forward with it. He said, “That’s a great idea, how are YOU going to do it?” Whoops! We did certify the 60 VP’s in the strategy and the results were amazing. The key to getting people on the same page is to manage how the strategy is being translated at the individual level. To me, that is where ideas are converted to executables. Executives have a lot of discretion that they exercise on a daily basis. Getting them aligned and on the same page captures their discretionary efforts and aligns them with the overall intent. I often comment, “When an executive backs out of her driveway on a Monday morning, does she turn left to go the office or right to go to the airport?”

The key questions are which way does she turn and why? That has everything to do with discretion, and discretion is based upon how well that person understands the big picture, how they fit into it, and then how have they individually translated the overall strategy and built their own personal intent for moving it forward?

So what are some keys for effectively managing this translation effort? Here are a few ideas for you to think about. First, make your overall strategy as simple and well-articulated as possible so that it is easy to understand and communicate. Second, build consensus across your top team (what you’re going for here is not necessarily unanimous agreement; rather it is allowing everyone to debate the direction then agree to support the majority’s decision, both when they are with the group or especially when they are not with the group). Third, be more involved in how executives are actually translating the strategy at their level. Have them do a solid job of thinking through their own gameplan and then share it with everyone else to build accountability. Four, bring everyone together on a regular basis to go over individual plans and monitor their progress (I predict that you will be surprised by some of the gaps that you find in the white space between different parts of your business).

To some degree, every executive has to translate the overall strategy at their level. The question then becomes, “If translating strategy at the individual levels is important and done by everyone, how are we doing at managing that translation process?” That’s the key to getting everyone on the same page 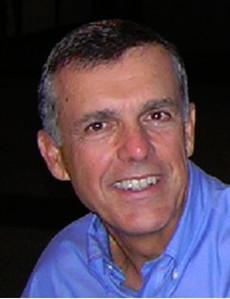 Ron Cox is Founder and CEO of Tailwind Consulting, LLC. He personally works with senior executives on strategy and growth. He works as a coach and mentor to executives, and especially enjoys helping them navigate key transitions as they grow into bigger roles. Ron is a pioneer and thought leader in thinking-based solutions for executives. During his career, Ron has been CEO of four international training and consulting companies with revenues ranging to $200 million.